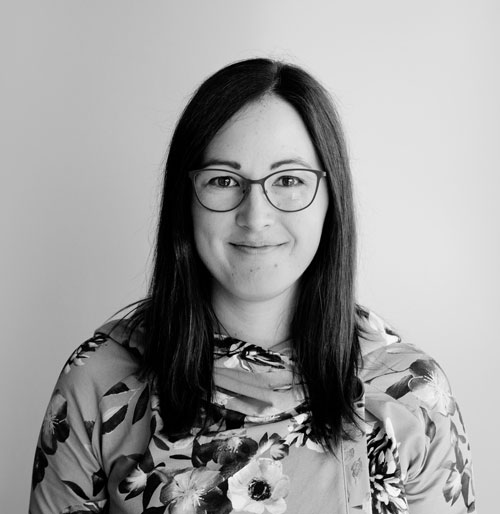 Eevis is a software developer who enjoys topics like GraphQL, TypeScript, React, and accessibility. She's also IAAP Certified Professional in Web Accessibility. She wrote her first lines of code when she was a teenager, but the lack of role models and support led her away from the magical world of programming. She got a degree in Russian language and culture, but that enchanting atmosphere kept drawing her back, and instead of a translator, she became a software developer.

When she's not coding or talking about coding, she spends her time with ultimate frisbee or exploring the world with a kayak..