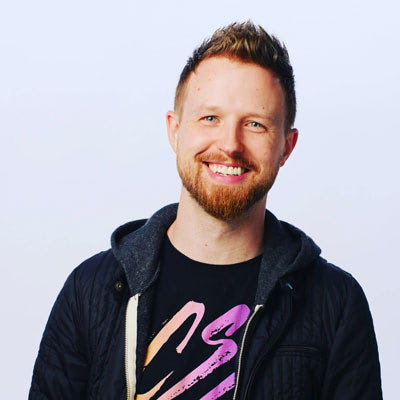 I’ve found an iteration centric workflow through prototyping with PWA enhancements that I’m dying to show you. Check out this demo, it’s a prototype you can add to your homescreen. Now, put your UX hat on, and launch that prototype. Click through a couple things. Now notice that you don’t notice anything. This illusion is brought to you by a static site! #JAMstack ftw. How could a static site feel like a native app though?

Turns out we can emulate, simulate and recreate high quality app flows with basic web technologies. I’ll share tips and tricks for helping y’all build these for yourselves and teams. They’re resilient prototypes, that many folks can hack on, which empower teams to vet things early and often. Dont’ guess it, test it; with a PWA.

Adam is a bright, passionate, punk engineer with an adoration for the web who prefers using his skills for best in class UI/UX and empowering those around him. He’s worked at small and large companies, and built an app for pretty much every screen (or voice). He is capable of over-engineering, but spends lots of brain power not. Loves CSS, loves JS, loves great UX.